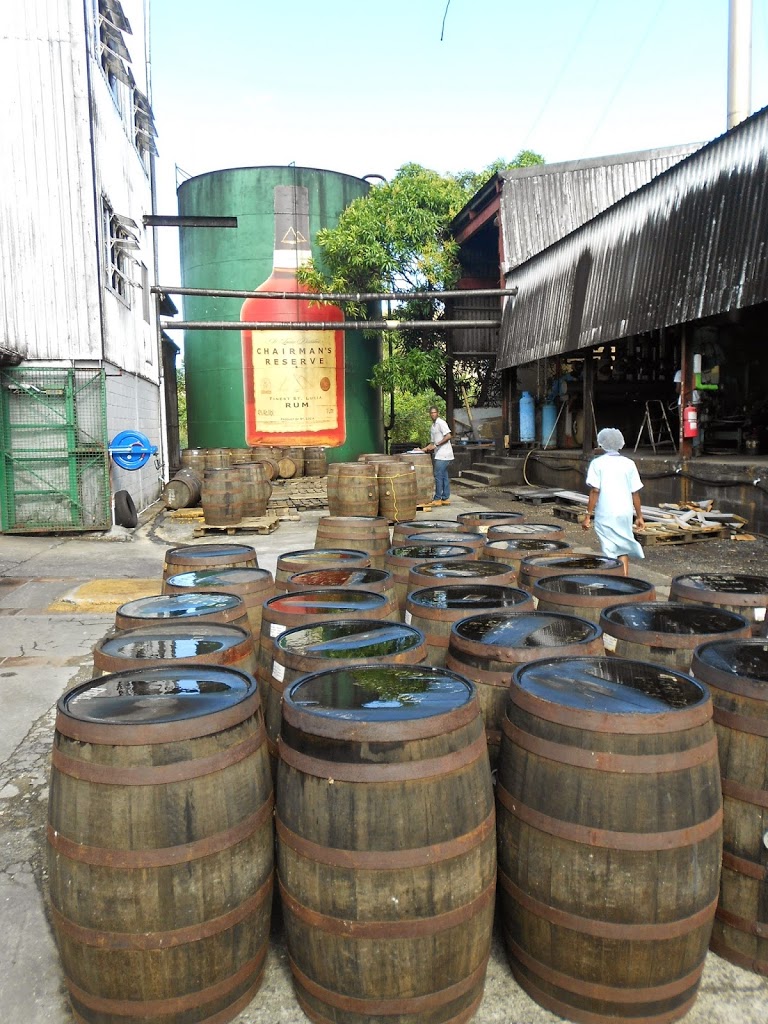 3rdStop: Saint Lucia, and more precisely Saint Lucia Distillers which is the only operating distillery in Saint Lucia and produces all of the Saint Lucia rums we know : Chairman Reserve, 1931, Admiral Rodney but also other rums dedicated to local consumption !
Thanks to contacts obtained back in France, I got introduced to Michael Speakman, Marketing director of Saint Lucia Distillers who kindly accepted my visit and organised it in the best way I could have expected.
Saint Lucia distillery is located in the beautiful Roseau Bay on the Caribbean coast. Molasses are shipped by sea and then directly sent from the ship to the distillery through big underground pipes. This is longer than we could have expected, because of the thickness of molasse, it takes three days for the molasses to go from the ship to the distillery by pipes.
Roger Miller in charge of the quality assurance was my guide for this visit that I shared with a very nice American couple who has a liquor shop in Denver (divinowine.com).
Let’s start with the fermentation process: Saint Lucia uses two types of yeasts: an indigenous one for aged rums and a commercial one for cleanest spirits.
The fermentation process brings the raw wash to seven percent after 30 -35 hours.
The distillation is made by four types of stills :
The blending is an important step in this distillery since they have different kinds of stills and produce different brands. 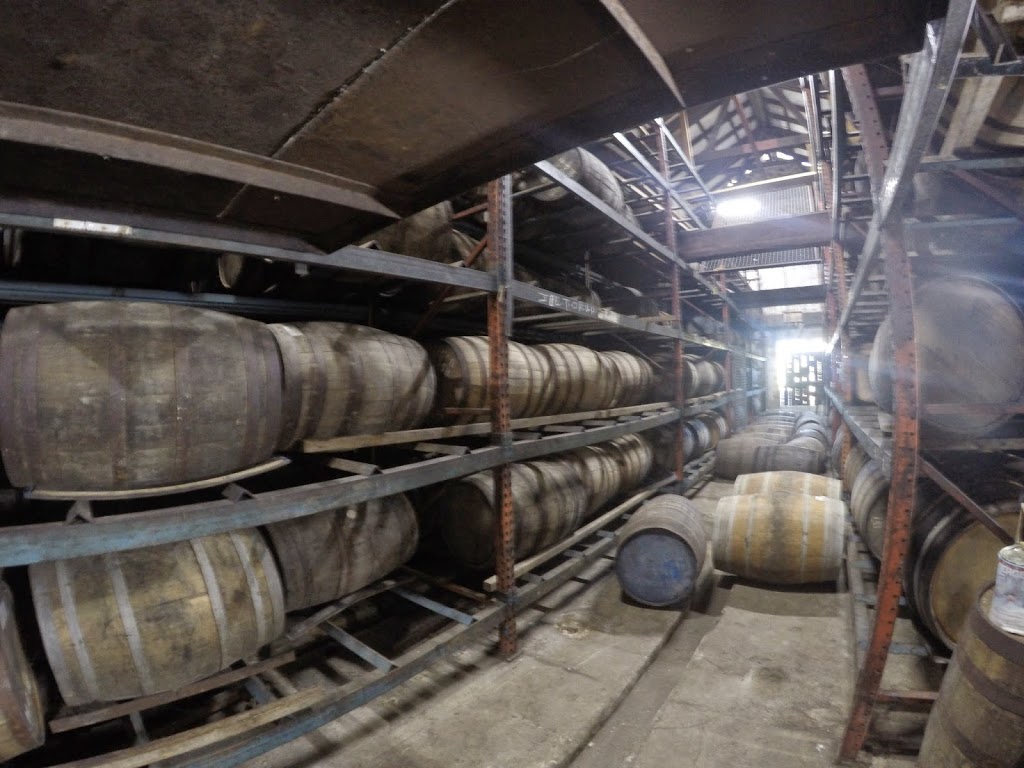 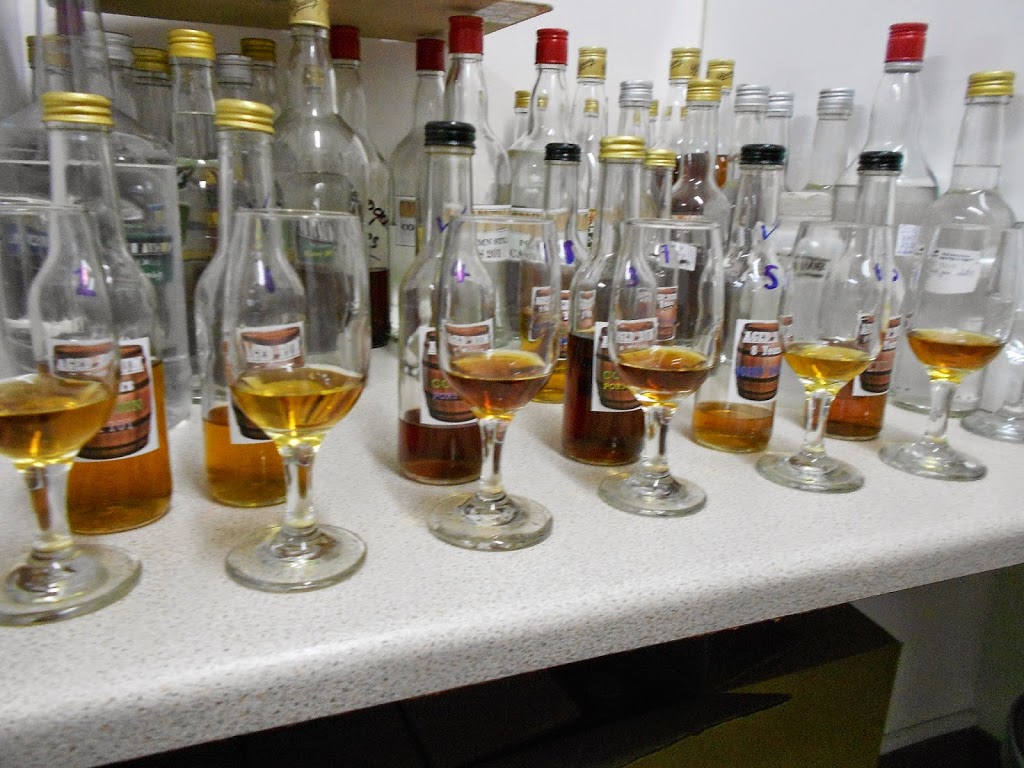 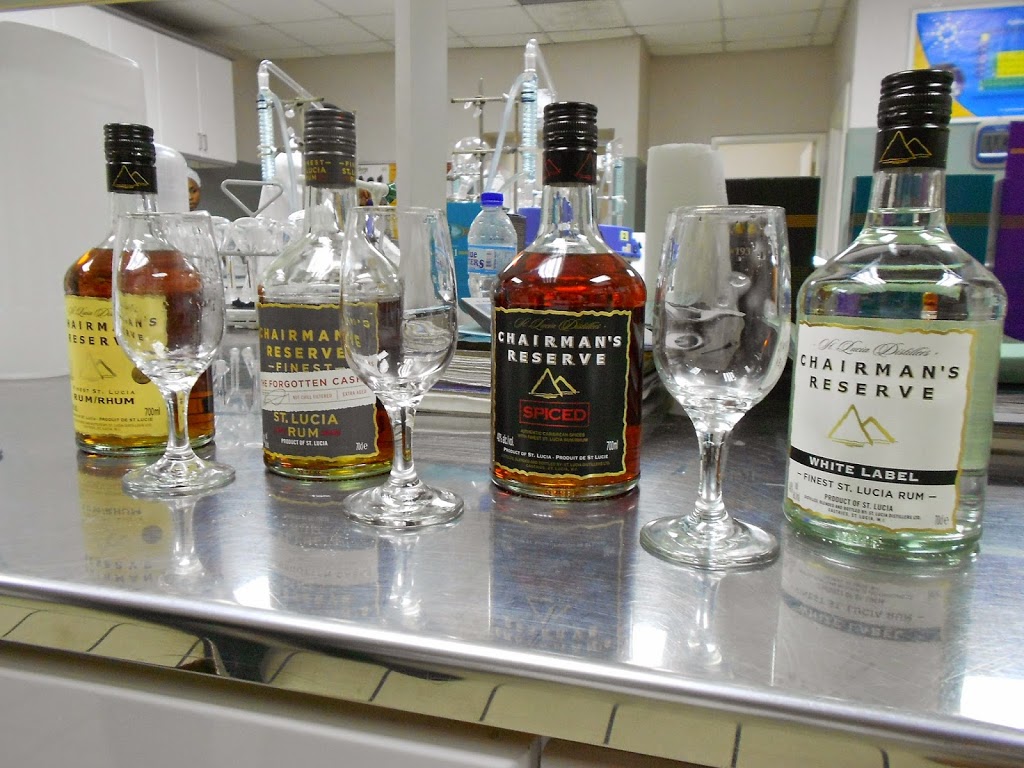 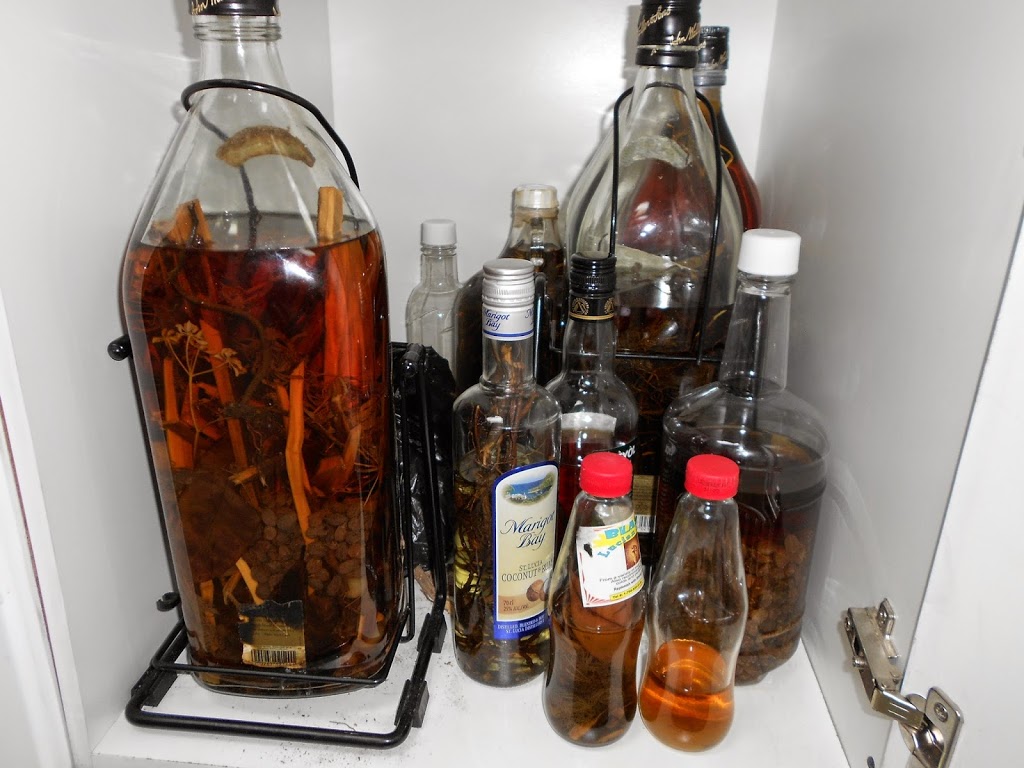 Thank you Saint Lucia distillery, with you, I RUMED (part of) THE WORLD!
Kiss kiss boumboum
LOLO
PS: Special thank to Simon and Ellen for the english review (tough job!)
Share: 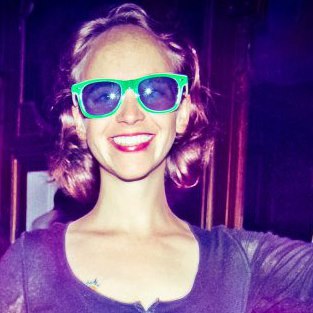